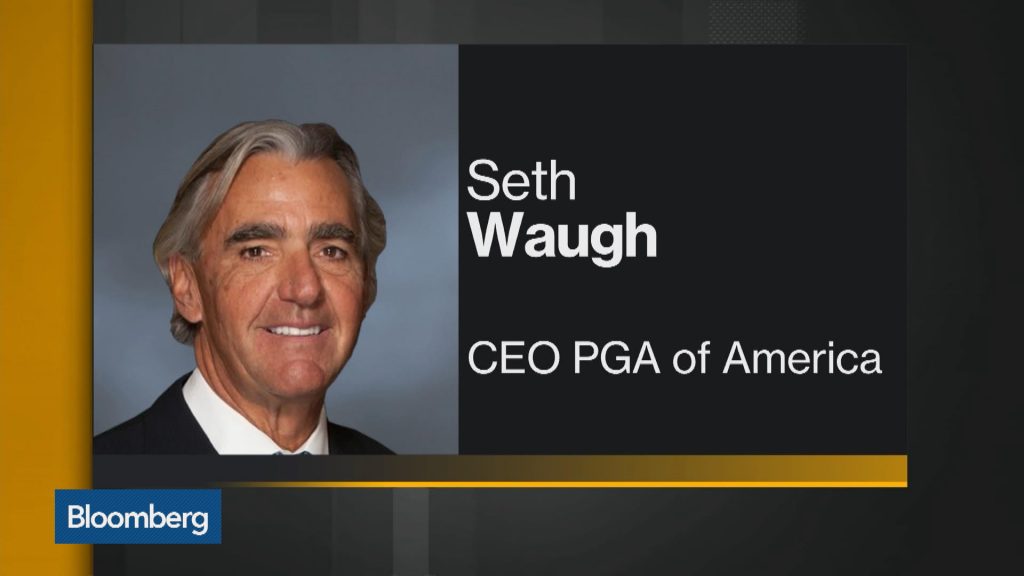 The PGA of America (not the PGA Tour) sent out a blast email today announcing that the beleaguered Learning Center they own and operate in Port Saint Lucie would be closing entirely in August. It had been running at half-staff and closing at 12:00 noon.

But why? Was there a lack of demand? Was it a poorly designed facility and ill-conceived concept? The answer is “no” to all of the above. 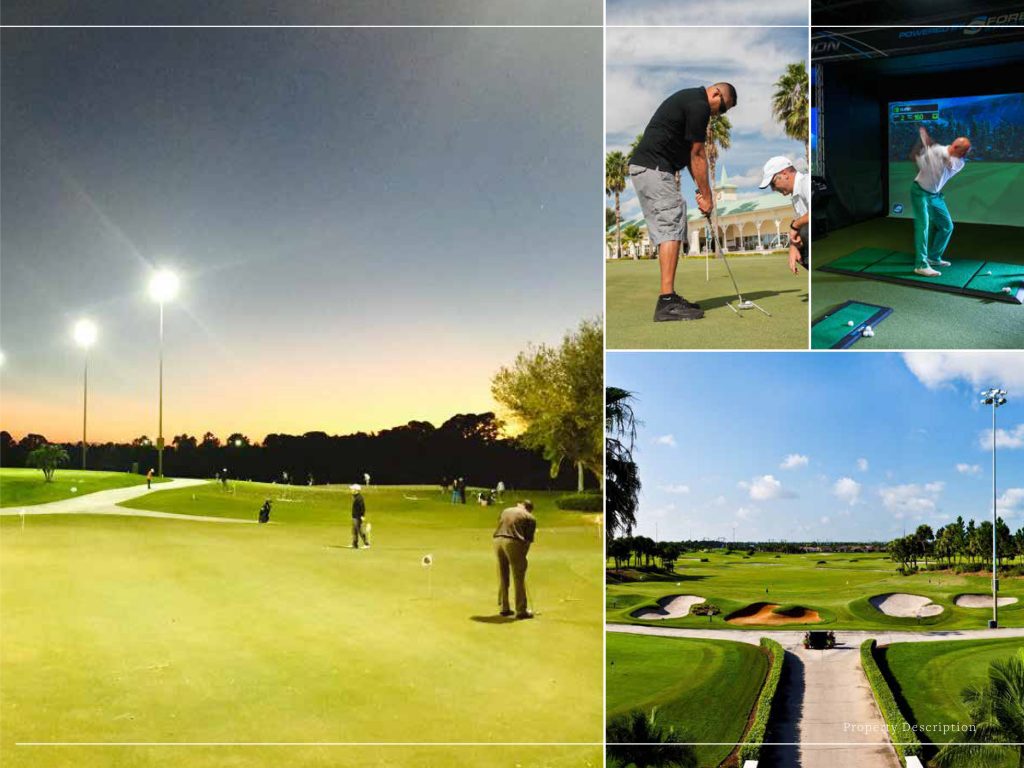 Meanwhile, the PGA will be relocating the headquarters from nearby Palm Beach Gardens, Florida to Frisco, Texas. Why?

I moved to Port Saint Lucie to work on my golf game. Ohio had become too hot and humid in the summer and too cold the rest of the year. It lacked instructors and practice facilities. Near Port St Lucie is Jupiter, where many of the PGA pros live, and the best teachers in the game.

I was also hoping to use the 38-acre Learning Center near my house, but was disappointed to learn that the PGA was trying to sell it and was barely keeping it open.

I mentioned my ideas on how one could purchase the property and keep it going. People hearing this who also wanted to see the facility stay open introduced me to other golfers and managers. With their help, I put together a nice business plan with financial projections, then presented it to the PGA’s real estate broker (my business plans and financial models were the best in Wall Street when I was a sell-side analyst for Credit Suisse and portfolio manager for Merrill Lynch).

The Learning Center had plenty of golfers wanting to use it. Demand was not an issue. There are no pure practice facilities like it nearby, and few like it in the entire country. There is a Sheraton and Hilton across the street. The facility could instantly have been a profitable golf destination had better management taken over. People from around the world could have flown in for instructional packages led by the best golf teachers.

However, my proposal was ignored during the recent PGA board meeting. I then happened to run into the new president, Suzy Whaley, at the PGA National Club by their headquarters in Palm Beach City. I followed up with an email to her and CEO Seth Waugh, only to be blown off again.

The PGA seems to be set on selling the property to a commercial developer and getting out of the golf business in Florida. The PGA National courses have already been sold to Brookfield, but they keep the PGA name. The PGA claims that the three courses in Port Saint Lucie are safe.

Meanwhile, the CEO of the PGA, Seth Waugh, decided to relocate the PGA headquarters to Frisco, Texas, which is a suburb of Dallas. Why? 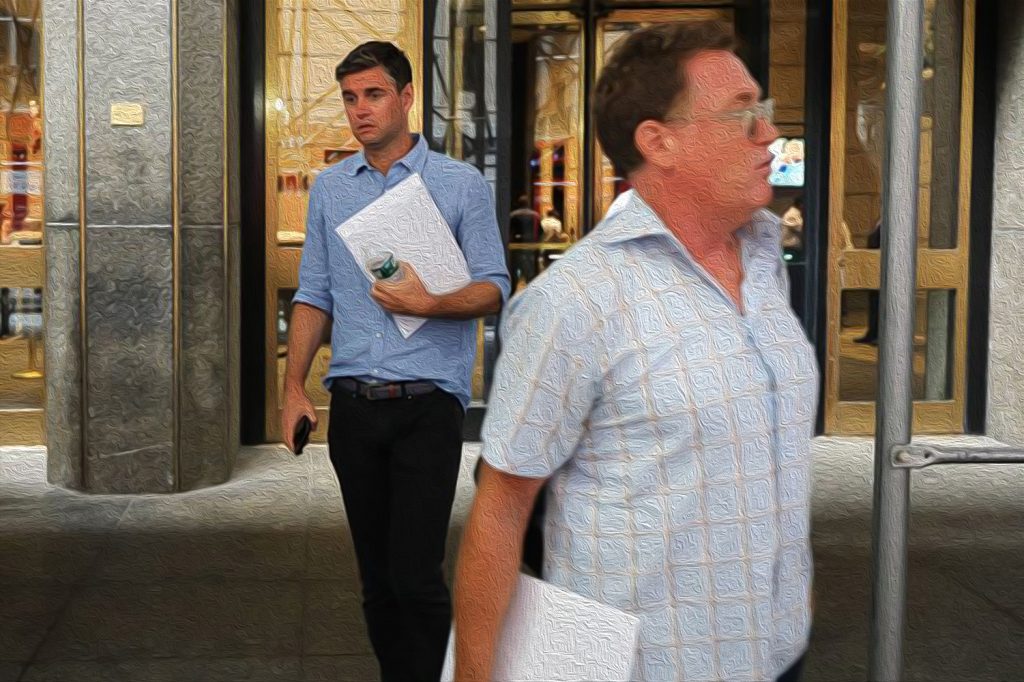 One of the 18,000 Deutsche Bank employees recently fired

Seth Waugh was the Wall Street CEO of disgraced Deutsche Bank Americas from 2000-2012. The damage done then has still not healed. Last week, the bank announced that it was closing its equities business and firing 18,000 employees. People were filmed leaving the front door with banker’s boxes, reminiscent of 2008.

Waugh has no significant golfing background other than his son who plays college golf. But like all of the other Wall Street CEO’s from the financial crisis, he suffered no accountability and continued to fail his way to the top, landing the PGA CEO job.

The PGA is just a cash-cow. TV dollars from their annual PGA Championship and the Ryder Cup are the main source of income. The PGA also owns the golf resorts in Port Saint Lucie, Louisville, and the Bahamas. It licenses the PGA brand to other courses as well.

A Dallas paper interviewed Waugh, ““I greenlit the project because I honestly felt it was a once-in-a-lifetime opportunity,” Waugh says. “We’ve got amazing partners: Frisco, Stillwater [Capital], Woods [Capital] and Robert Rowling’s Omni Group, which is the big check. Together they’re going to put a half-billion dollars into our collective dream. We’re going to be responsible for our headquarters, but everything else around it is going to be funded by them. “I’m not sure if you could ever imagine a better combination.” The association’s multifunctional headquarters will anchor the mixed-use development near Frisco’s northern border. In addition to three golf courses, the project will include conference center space, golf-related retail and a 500-room Omni resort.”

The move to Frisco was purely for the money and has nothing to do with the betterment of the game. It will be a hotel and mixed-use real estate complex that happens to have some golf courses. There is nothing innovative about that. It is exactly the type of thing an incompetent Wall Street manager would do.

Running the PGA after destroying Deutsche Bank, Waugh now fancies himself as some corporate-restructuring, deal-making, stellar CEO, no doubt. I know the type well, having been a Wall Street executive myself when Waugh and his colleagues were planting the seeds of mass destruction that led to the biggest financial Armageddon in history. I was there.

In fairness to Mr. Waugh, although he claims to be the man who “green lit” the Frisco move, the move was in the works several years before he became the CEO. Long-time COO, Darrell Crall, is the man who orchestrated it. The PGA website states, “he was responsible for executing the transformational business deal that led to the recent announcement of PGA Headquarters moving to Frisco, Texas, in 2022”

Mr. Crall just so happens to live in the Dallas are. How convenient. Like all bureaucratic organizations, the tail seems to be wagging the PGA dog.

The PGA has lost its way. It is a rudderless ship being salvaged for scrap by corporate raiders. Indeed, there is no mission statement to be found on their website.

Back in 1968, Jack Nicklaus and Arnold Palmer saw that the PGA of America (“PGA”) was a scam and created the PGA Tour as a separate entity. Since then, the PGA has claimed to promote golf by creating “Professional Golfers” who are trained in managing golf courses and giving lessons.

But golf courses around the country are extremely poorly managed. The participation in the sport is way down. The courses built in the boom on the 1990’s are failing. Few PGA professionals even give golf lessons. They are glorified clerks.

After doing a search, I found this 2010 PGA mission statement:

“The mission of The PGA of America is to promote enjoyment and involvement in golf among the general public, as well as to contribute to the sport’s growth by providing services to golf Professionals and the industry. The PGA seeks to accomplish this mission by enhancing the skills of PGA Professionals and expanding playing opportunities for the general public, employers and manufacturers. Through these efforts, The PGA elevates the standards of The PGA Professional’s vocation, enhances the economic well-being of the individual PGA member, stimulates interest in the game of golf and promotes the overall vitality of the game.”

The Learning Center that the PGA is closing should be the crown jewel of the non-profit organization if that mission statement were not empty platitudes. Instead, the PGA is selling it to be bulldozed into an office park.

I literally know of not a single PGA professional who thinks highly of the PGA. That is why I am writing this essay. I have been encouraged to do so.

One PGA professional told me, “A very large majority of PGA professionals distrust what happens at ‘HQ’ and they don’t believe HQ is there to help them.  This is a huge issue out in the trenches with everyday PGA Pros.  They do an annual survey on “What do PGA Pros value most as being a member of the Association”, and every year, #1 is ‘access to attend The Masters’ and #2 is ‘receiving PGA Magazine'”

The PGA of America is much like disgraced FIFA and the IOC. It is all about money that is funneled through the a “non-profit” to the bureaucrats running it. The common denominator in sports corruption is TV revenue, and the PGA is mostly a TV production company selling broadcast rights.

The PGA should be disbanded. It is a parasite living off of the goodwill and brand of the great sport of golf that I love and protect.

(Seth Waugh and Suzy Whaley have ignored my numerous emails)

Update July 24, 2019- Seth Waugh’s Deutsche Bank maintained bank accounts for Jeffrey Epstein even after he was a convicted pedophile and other big banks were dropping him.

Update August 11, 2019- The Feds are focusing now on Columbus and Les Wexner, the source of money for Jeffrey Epstein, this NYT article reports. Despite the death of Epstein, his accomplices will likely be prosecuted. Of note, the article describes how Seth Waugh’s Deutsche Bank seems to have been the prime bank money laundering for Epstein et al.’

Update August 18, 2019- Coming out this week, in the printed version of The New Yorker, is an article that details how so many smart people looked the other way. “The bank (JP Morgan) didn’t extricate itself until 2013; after that, Epstein moved to Deutsche Bank (Seth Waugh was CEO), which kept him on as a client until this summer.”

Update November 6, 2019- The Learning Center is grown up in weeds and the greens are dead. It is sad to see. 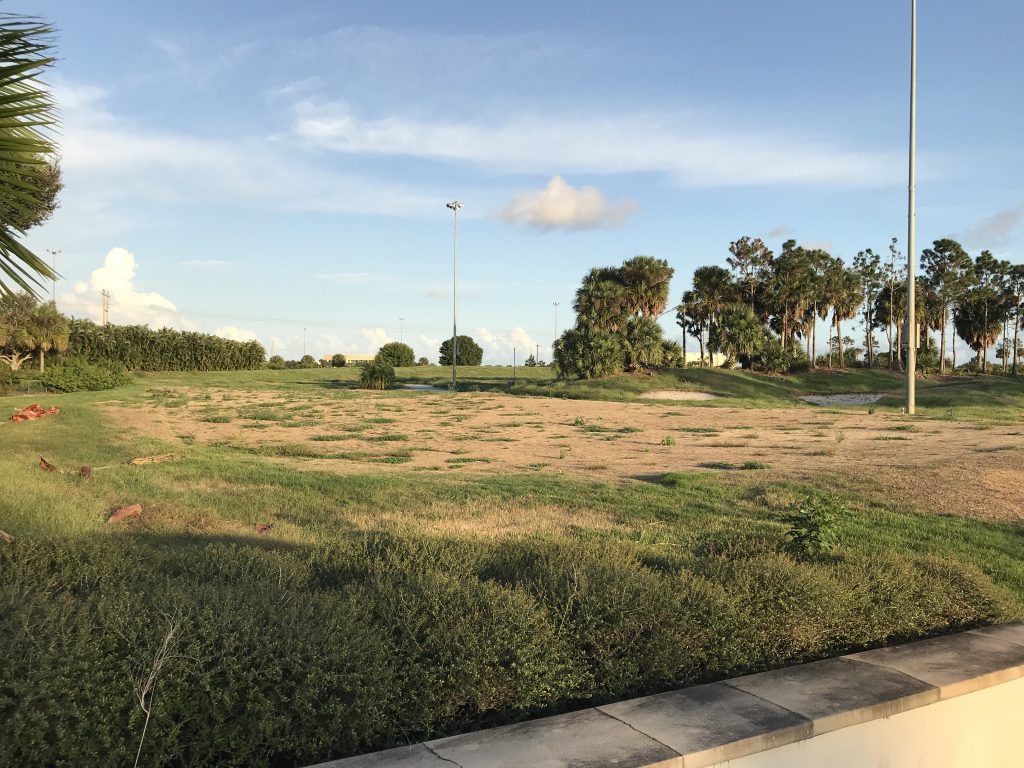 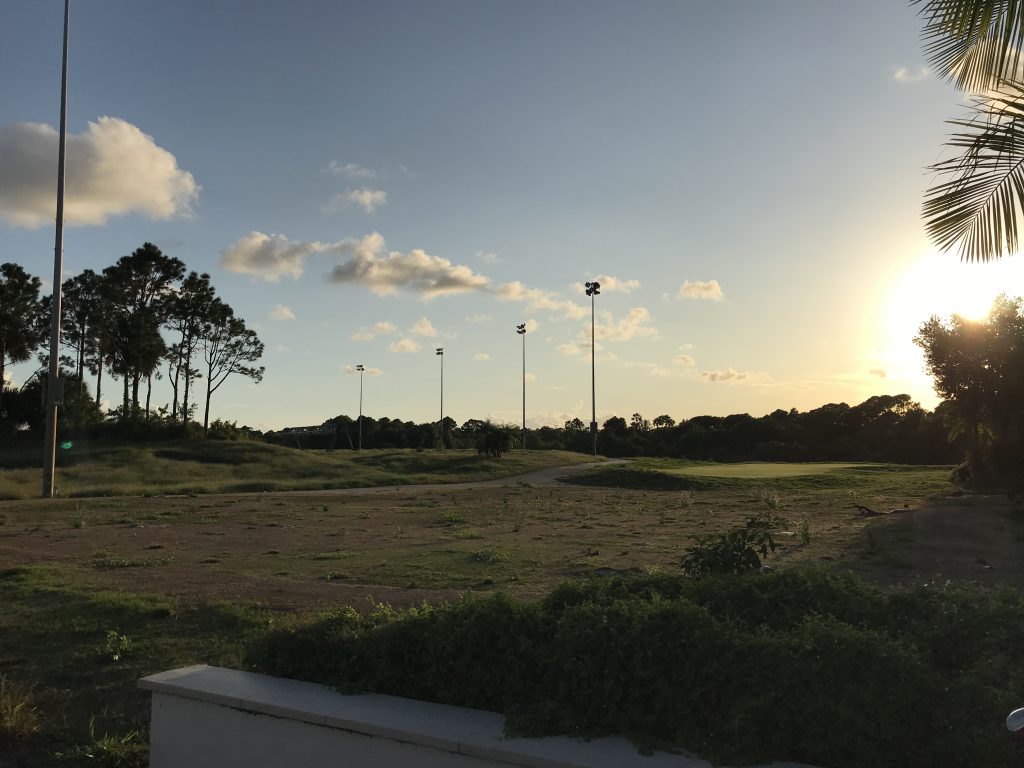 Post Views: 11,302
This entry was posted in Essays and Philosophy. Bookmark the permalink.

21 Responses to The PGA has lost its way