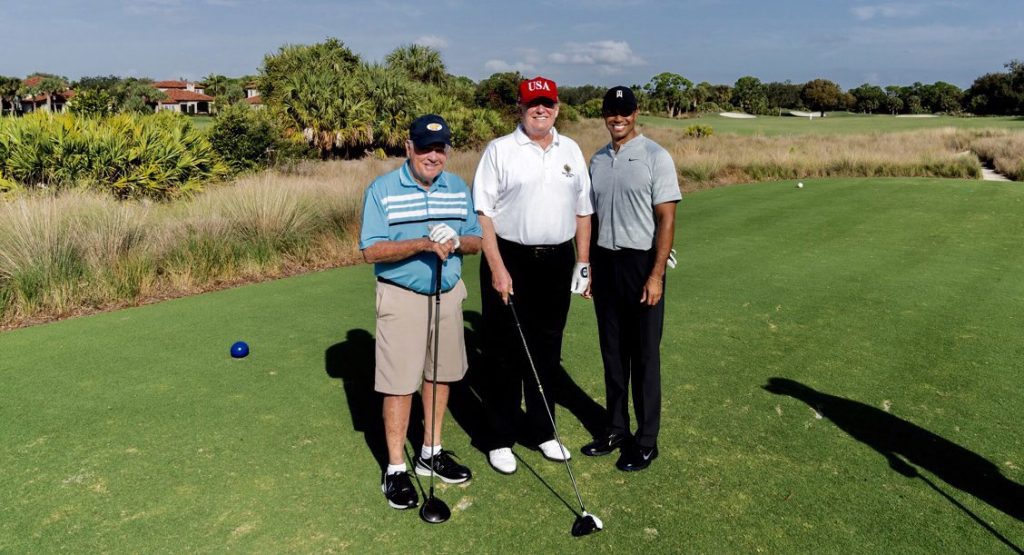 Jack Nicklaus, Arnold Palmer, and others created the PGA Tour in 1968, splitting off from the PGA of America

Update September 3, 2019- Jack Nicklaus agrees with my essay, below. He was telling the press how he dislikes the new condensed majors schedule. Other players agree.

This first year of the new PGA Tour schedule is stressing the players because the season is now crammed with one big tournament after the other. The Players Championship in March is an unofficial major and no good player wants to miss that. It is organized by their own PGA Tour. Then, there is the Masters in April, followed by the PGA Championship in May, which is organized by the PGA of America, followed by numerous playoffs and cups in August and September.

Something has to give. Even young players are getting drained. Players with bad backs, such as Tiger Woods, cannot play all of them.

I recently wrote an essay that explained how the PGA of America, which was abandoned by the tour players in 1968 when they formed the PGA Tour, has systemic problems. It is an organization that has no mission. It exists simply to collect the TV revenue from the PGA Championship and the Ryder Cup, as well as membership fees from nearly 30,000 PGA pros. But very few PGA members actually think highly of the PGA.

Follow the the money. The PGA of America survives on the TV rights of the PGA Championship. At the same time, it is the least respected of the four majors and the PGA Tour’s Players Championship is considered by many to be the unofficial “fifth major”

Inflating to five majors would be bad for the game and water down the importance, much as the NFL made the mistake of doing. The demise of the NFL popularity has been caused by the league getting greedy and trying to put games on every night of the week, it seems. Sunday Night Football killed Monday Night Football. Thursday Night Football was the straw that broke the camel’s back (as did Colin Kaepernick). Golf should stick to just four majors.

But the actual golfers get nothing from the current PGA Championship, other than purse money. The $60 Million in TV revenue could be going to the PGA Tour, which would benefit real players. Instead, the money goes to the PGA of America so people like Seth Waugh can move headquarters to Dallas and reap the windfall from real estate deals.

There is ample precedent for switching the majors. The original list of four included the U.S. and British Amateurs. Those were replaced by the Masters and the Western Open. Then, possibly in 1960 when Arnold Palmer commented, the modern four became the gold standard.

The PGA Championship tried to regain relevance by moving to May. But now, it is too close to The Players Championship and Masters. It is the odd man out trying to fit in. The PGA Championship needs to be taken out behind the woodshed, so to speak (as does the Ryder Cup, which is beyond the scope of this essay).

Post Views: 662
This entry was posted in Essays and Philosophy. Bookmark the permalink.